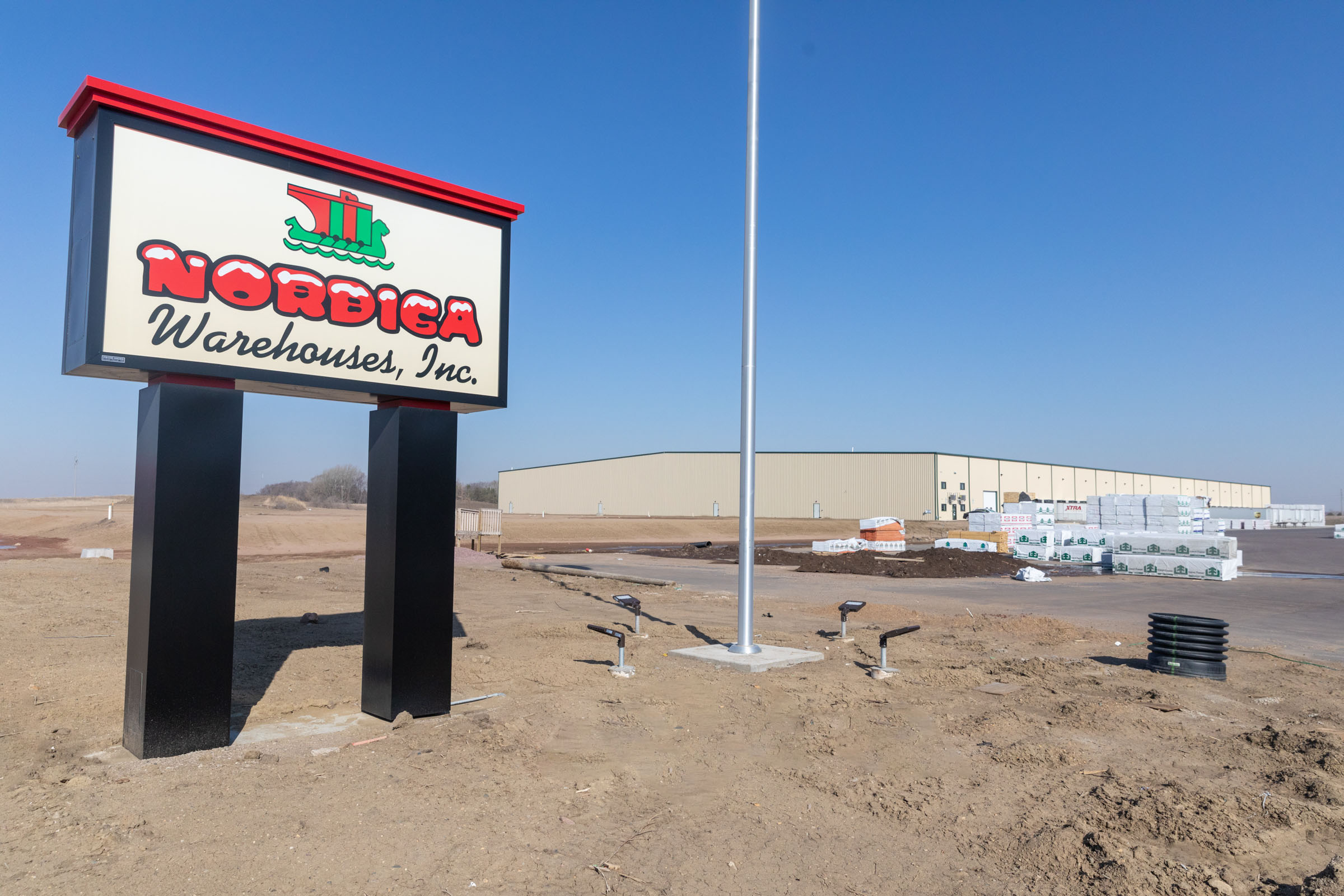 And Nordica Warehouses wasn’t done yet.

In the past year, it has added another 200,000 square feet of warehouse space at its Foundation Park location in northwest Sioux Falls.

“And it’s not full. But it’s getting there.”

Nordica has space for another 105,000-square-foot building, “and I would say within the next year or two at the most we’ll probably add that,” Afdahl said.

The success of Nordica highlights multiple advantages enjoyed by the logistics industry in Sioux Falls as a whole and at Foundation Park specifically.

It offers rare access to rail transportation, sits near the intersection of two interstates and has established infrastructure to accelerate building.

“The early success of this industry at Foundation Park has been fantastic,” said Dean Dziedzic, vice president at the Sioux Falls Development Foundation.

“It’s very expensive to get into this business, and so many businesses want to use a third-party provider, that companies making the investment in warehousing and logistics are seeing demand for their services.” 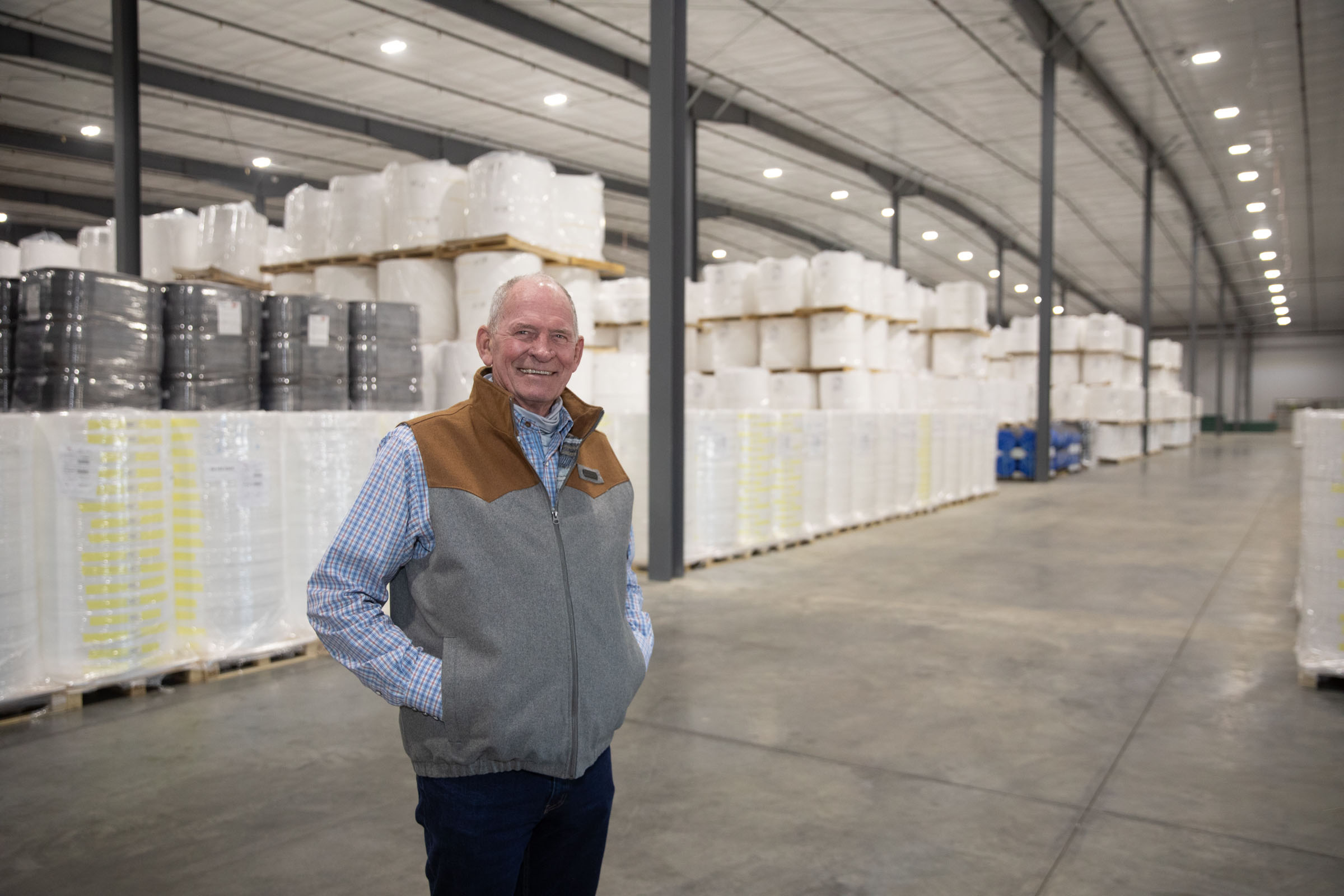 If you want to build a big building, there just aren’t any building sites around. There’s dirt, but you have to have the infrastructure – roads and utilities – and that’s what’s out there (Foundation Park).

In addition to Nordica, Lineage Logistics is in expansion mode.

The Michigan-based logistics company is a global industry leader that earlier this year acquired Win Chill, which was the inaugural business at Foundation Park when it opened in 2018.

Lineage Logistics is made up of newer cold chain industry players as well as local and regional family businesses. 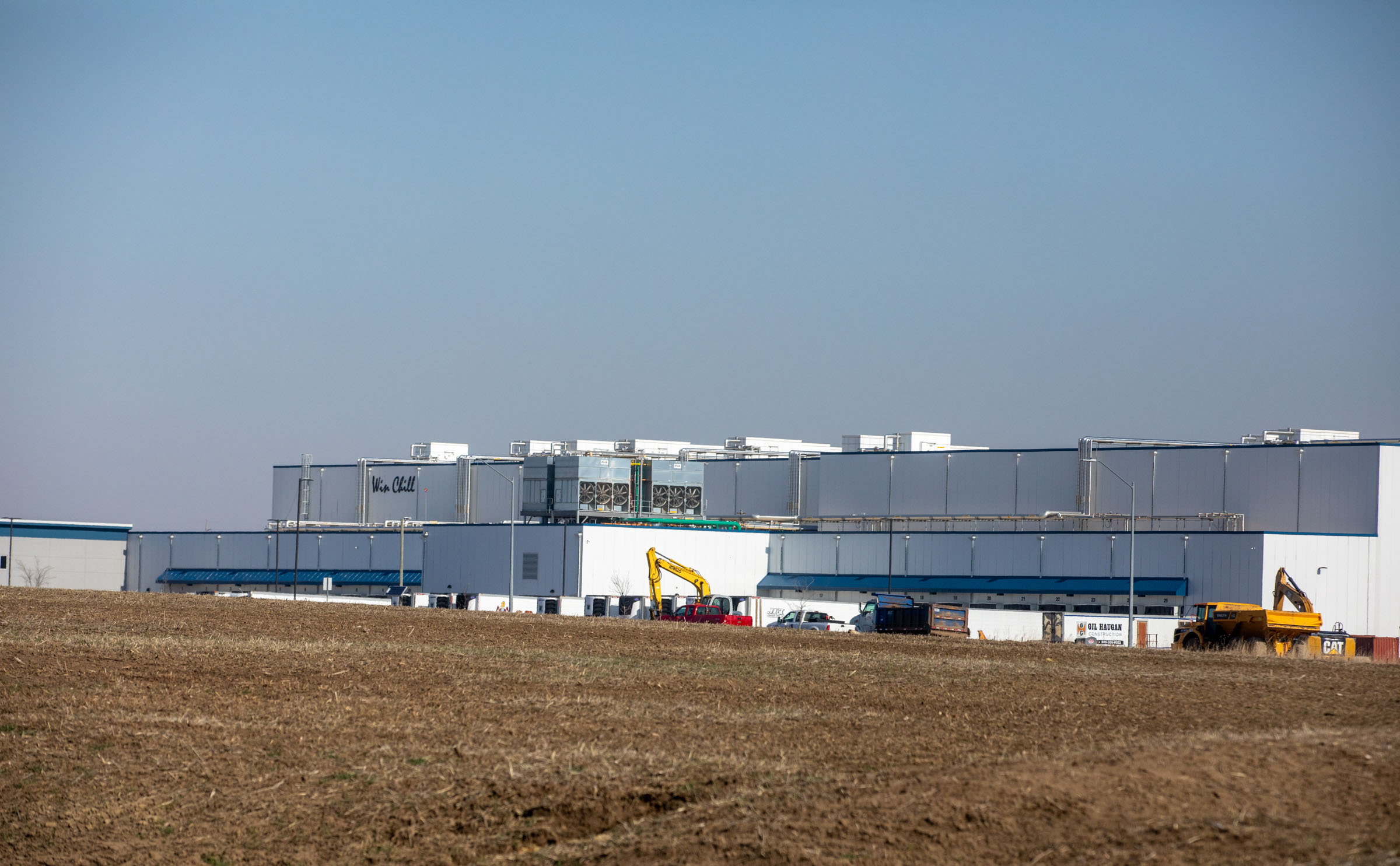 “Their master plan was to get to as much as 800,000 square feet, so they can still put more out there, plus we have additional land to the west, so there would be opportunity to add on to meet demand,” Dziedzic said.

For Nordic, the 500,000 square feet at the Foundation Park operation represents about half of its total warehousing in Sioux Falls. Adding more will require more land.

“If you want to build a big building, there just aren’t any building sites around. There’s dirt, but you have to have the infrastructure – roads and utilities – and that’s what’s out there,” Afdahl said of Foundation Park.

The company’s growth is being driven primarily by new clients, with about 25 percent coming as current customers expand. Nordica specializes in storing cardboard boxes and other raw materials going to manufacturing plants.

What we’re seeing in terms of our development pipeline is interest from bigger users looking for larger parcels and planning more square footage than we’ve historically seen in Sioux Falls.

“We’re kind of the only show of that kind for warehousing in the region,“ Afdahl said.

Foundation Park has land available, but it’s being spoken for quickly.

Amazon has its new fulfillment center under construction, and CJ Foods plans to break ground later this year on its food processing facility on the north end of the development park.

There are four sites remaining that have rail access, and more property will be opened up as the north end of the park is developed with infrastructure this year.

“What we’re seeing in terms of our development pipeline is interest from bigger users looking for larger parcels and planning more square footage than we’ve historically seen in Sioux Falls,” Dziedzic said.

“And we are getting thin on nonrail sites, so we do need to expand north of the tracks. We probably can’t get there soon enough. Back in 2015, we were standing on a gravel road looking across the landscape at a lot of cornfields.”

The success of the park likely means additional opportunities for existing businesses that support industry, such as Nordica.

“They’re selling land and developing more land, and they’re bringing in people who all could be customers for me,” Afdahl said. “So I’m glad they’re doing it.”