A job search and a college search collided in one place this year for a Detroit family: Sioux Falls.

Dr. Bart Miles and his wife, Jennifer Knightstep, have lived all over the country. She was born in California and spent much of her life in Michigan; he has been in the Detroit area since 2003.

The closest he came to South Dakota was as a student at Dordt Univeristy in Sioux Center, Iowa, in the late 1980s and early 1990s.

“I had friends in Sioux Falls, and at the time I was at Dordt, I’d come over once in awhile to go to a movie. Sioux Falls was significantly smaller, and I hadn’t been back since,” said Miles, whose family still lives in the Omaha area, where he grew up.

When he saw Augustana University was launching its social work program, he applied and interviewed to become an associate professor. 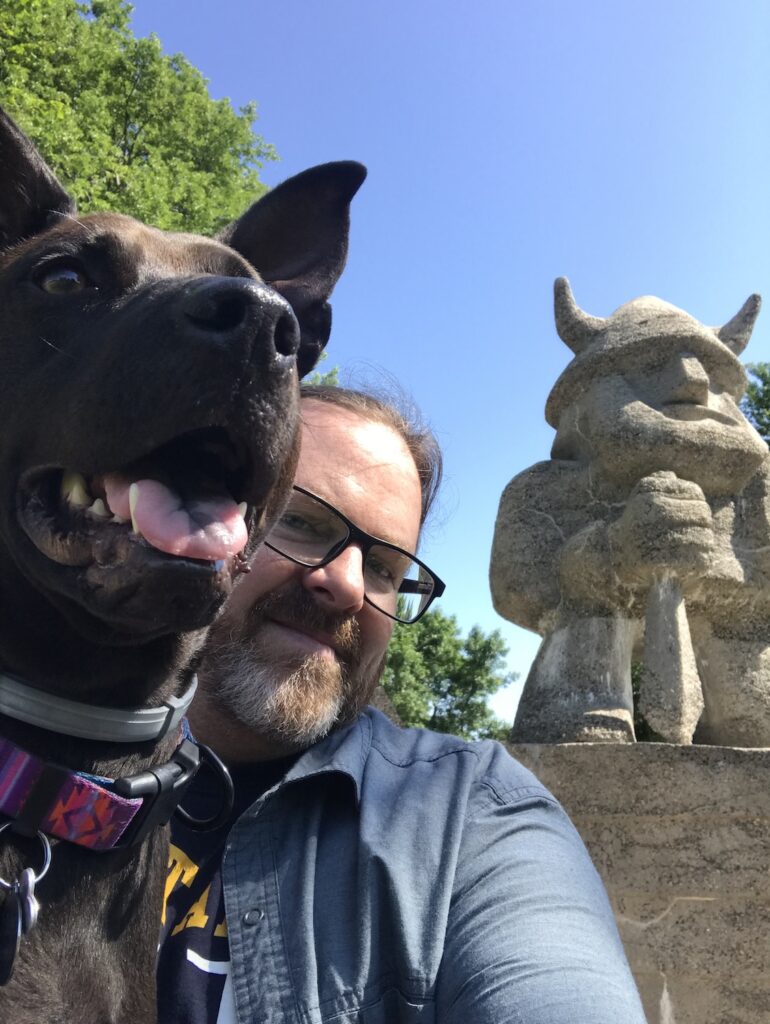 “So for the first time in 30 years, I came back to Sioux Falls and saw it and really had a great experience,” he said.

When he returned to Michigan, he said: “Oh my gosh, Sioux Falls is so cool. You’re going to love it there,” Knightstep said. “We had traveled through Sioux Falls, but I hadn’t been to stay and visit. I really love South Dakota though, the Badlands, and whole state is just beautiful to me.”

“The U.S. Labor Department says social work is one of the fastest-growing occupations and is projected to stay that way for another at least 10 years,” he said. “As Sioux Falls expands, there will be higher and higher demand.”

And while this Augustana program proved the right fit for Miles, the school also rose to the top of his son, Nic’s, college search. 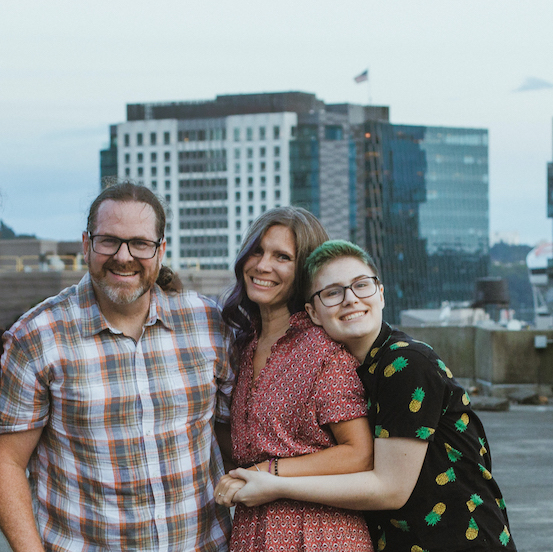 “He knew he wanted a smaller school, maybe a private institution that was more personalized,” Knightstep said. “When he applied to Augustana, he didn’t tell them he was related to a faculty member. He wanted to see what happened on his own, and he did it. He loved it. He went on his first campus tour and said it was exactly what he was looking for in a university.”

Nic will be a freshman this fall studying biochemistry and botany.

And he won’t have far to go for a trip home. The family decided to begin life in Sioux Falls by renting a house not far from campus.

“We looked downtown, we could be downtown urban-living folks, but our dog decided she wanted a yard, so we found a nice little house near the university,” Knightstep said. “Everyone we’ve met has been so nice. The day we unloaded the U-Haul the neighbor across the street came over with a dolly and offered to help us move.”

She also has found a warm reception for her own business: Jen Knightstep Photographer.

She specializes in newborn photography and already has found clients through word of mouth in Sioux Falls. 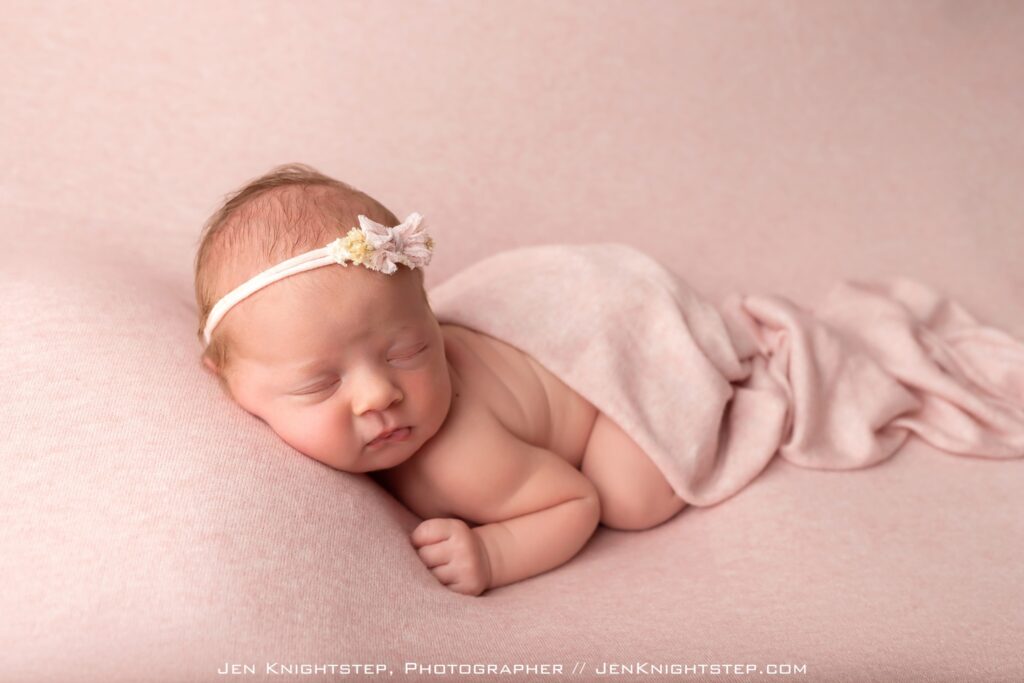 “I had my first session here a week after we moved,” she said. “I had posted in a Facebook group that I was new in town and offering to photograph babies, and someone reached out and ended up being an ideal first client.”

She runs her business through jenknightstep.com.

“It’s a niche area of photography,” she said. “You can’t just pick up a camera and start shooting newborns. You need safety training, to know how to pose them and to know how to get them to sleep.” 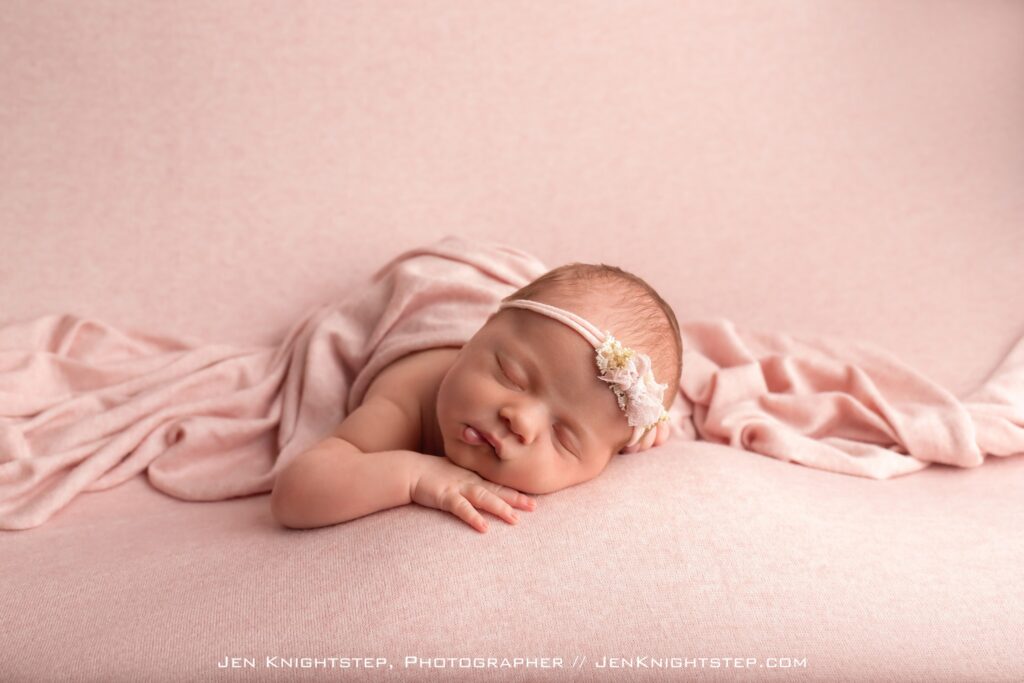 The photographer in her also appreciates the landscape of Sioux Falls.

“We were just at Falls Park, and it was amazing. We don’t have anything like that in Detroit. Right here in downtown, 2 miles from my house, there’s a literal waterfall. It’s gorgeous. I can’t wait to start shooting here.” 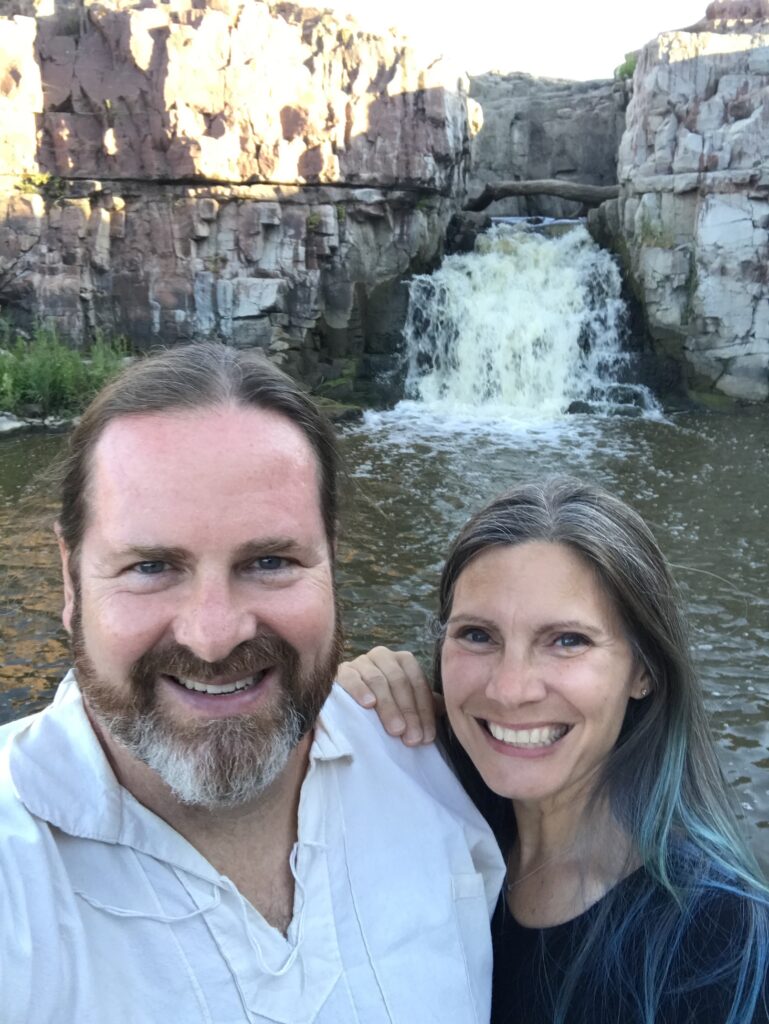 In their free time, the family loves spending time outdoors.

Knightstep likes to go for morning jogs and recently joined a local running group. They’re both training for the Detroit marathon this fall.

“And I love biking and think I’m really going to enjoy that here,” Miles said. “I’m contemplating getting a road bike because there’s so much space for road biking.” 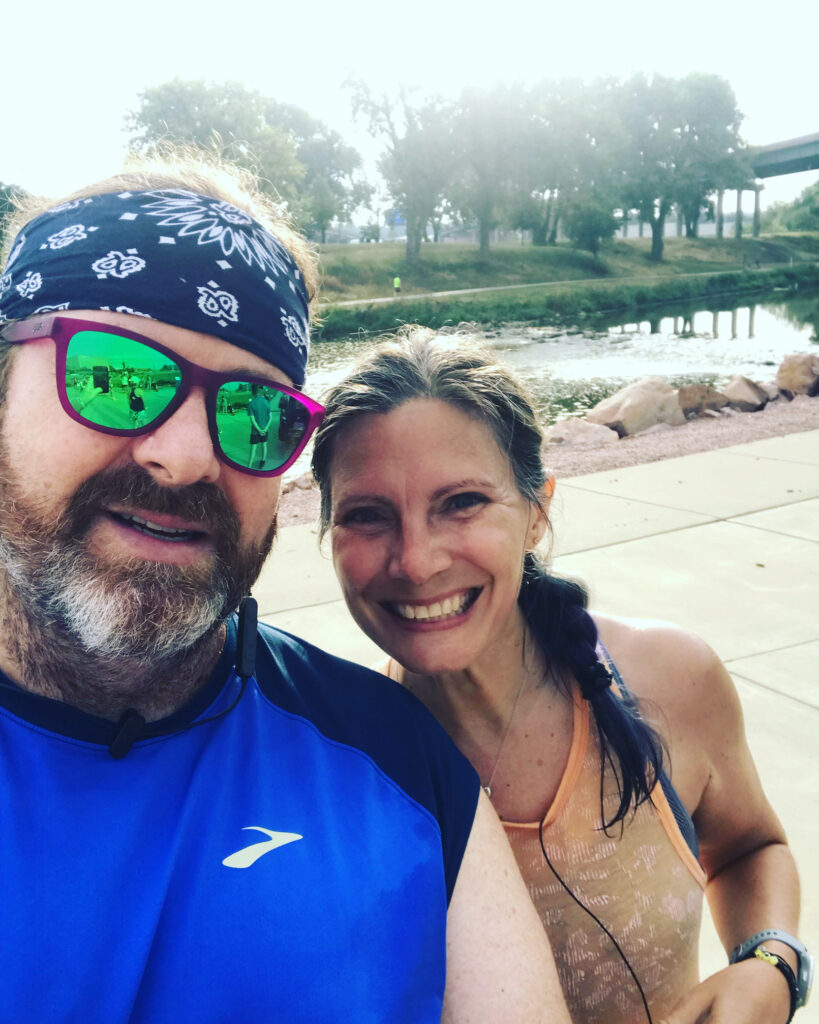 Their son loves it too, Knightstep added.

“He loves wandering around downtown and loves Falls Park, and I can imagine families with small children would love everything there is to do too,” she said. “You’re usually no longer than 10 or 15 minutes from anything in town. In Detroit, it could take an hour. Everything is close together, and yet there’s still good diversity whether it’s a Mexican mercado or great barbecue.”

The family is a wonderful example of how people from many stages of life find a fit in Sioux Falls, said Denise Guzzetta, vice president of talent and workforce development for the Sioux Falls Development Foundation.

“We could not be happier that this family has connected to our community in so many ways,” she said. “But that’s exactly what Sioux Falls offers – opportunities to grow something from the ground up, like this incredibly valuable social work program, build your own business, including as a solo-preneur and find an amazing place to go to college.”

Ready to learn more about carving your own path in Sioux Falls? Visit siouxfalls.com, or reach out to deniseg@siouxfalls.com.