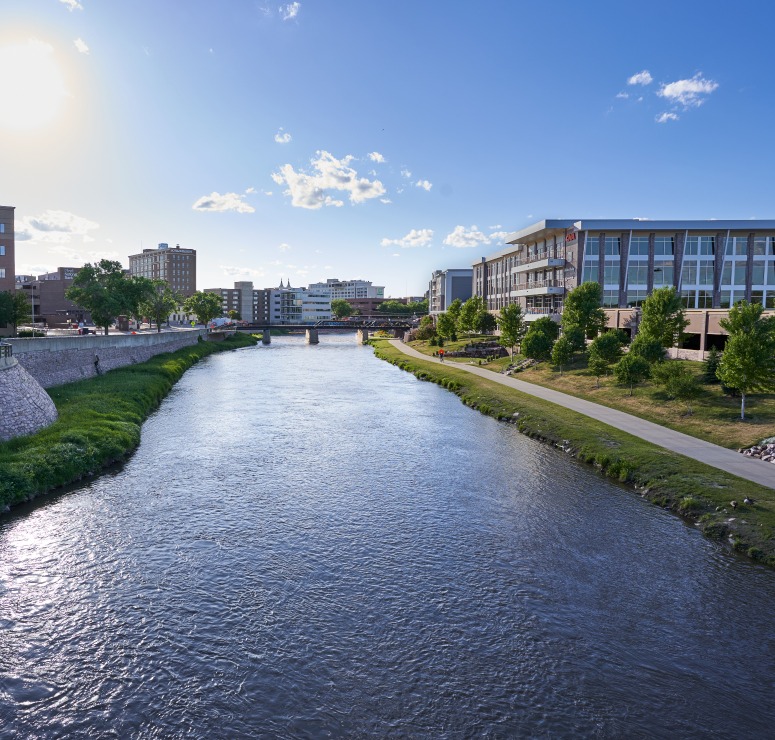 The following is a news release from the City of Sioux Falls.

Upon another strong year of construction, strong job growth, and improvements within our community’s quality of life standards, Sioux Falls continues to see its population increase.

The population estimate is calculated by Planning and Development Services, based on a variety of data points from the U.S. Census Bureau and local building permit information.

Know someone who should move here? We can help!
PrevNext