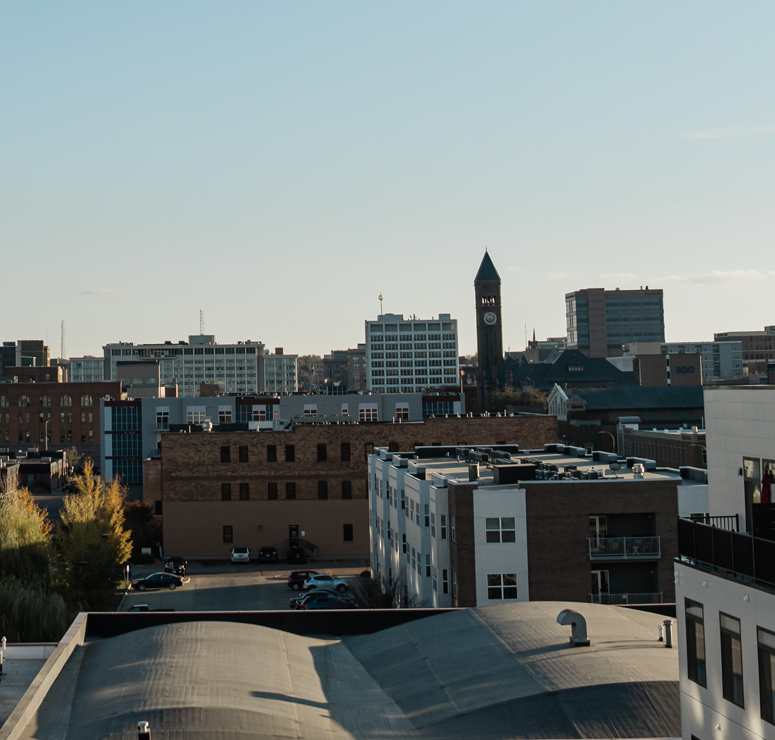 As companies have increasingly allowed for work from home options, people are looking for the best places to live as remote workers.

Forage has done the research and found which small cities in the U.S. are the best places to live for remote workers, and Sioux Falls is one of them, ranking No. 8.

“If you have the option to work from home, living in a smaller, more affordable city rather than a dense metropolis may be worth considering,” the article says. Cities were scored based on nine criteria relevant to remote workers to assess the feasibility of working from home, affordability, and local entertainment.

Learn more about Sioux Falls’ ranking, how the study was conducted, and how other cities ranked at the link below.