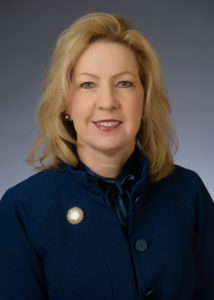 Debra is the Vice President of Government Relations as the Greater Sioux Falls Chamber of Commerce. Debra has been actively lobbying in Pierre for nearly 10 years. This included a stint as Senior Attorney and lobbyists for the South Dakota Bureau of Human Resources.

Debra received her B.S. Degree in Business Administration from Augustana University, her Juris Doctor from South Dakota School of Law and is licensed to practice law in South Dakota.

Debra grew up working in her family’s small business in Montana prior to marrying and moving to South Dakota 22 years ago.  She and her husband have two sons and a beautiful daughter in law who is expecting soon! 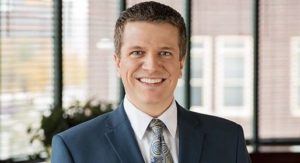 Justin joined Woods Fuller, a Sioux Falls law firm in 2006 and focuses his practice on litigation, with focus on trusts and estates, commercial, and workers’ compensation. He also acts as a government relations specialist and lobbyist, spending the South Dakota legislative session lobbying on behalf of firm clients.

Justin completed the Leadership Sioux Falls program and serves on the Issues Management Council for the Greater Sioux Falls Chamber of Commerce. He serves as the Chair of the Sioux Falls Charter Revision Commission. Justin has served in various roles in the community, including on the Board of Directors for Boy Scouts of America Sioux Council, Volunteers of America, and St. Francis House, and he is the Past President of the Second Circuit Bar Association and past member of the Board of Directors for the Second Circuit Bar Association. Justin also currently serves as County Committeeman for the Central Committee for the Lincoln County Republican Party and as a Lincoln County Precinct Committeeman. Additionally, Justin is a member of the Knights of Columbus and the Federalist Society.

Having traveled much as a child, Justin is glad he, his wife, and their four children have settled in South Dakota. Beyond travel, being the son of an army officer also created a life-long interest in politics and government. He loves being part of the Woods Fuller team, and working with “some of the most experienced and accomplished professionals in the State of South Dakota.” 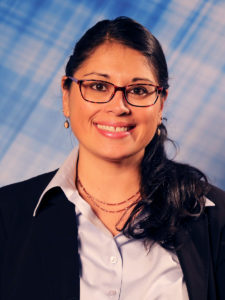 Marcella Prokop is passionate about helping people find and amplify their voice. She began her career in higher education in 2010 at Kilian Community College in Sioux Falls, where she developed a leadership style grounded in becoming a student of those she serves. Marcella has facilitated discussions about linguistic diversity in higher education, the power of mentorship in digital spaces and what it means to re-shape one’s narrative.

She is the director of access and workforce opportunity at Southeast Technical College, where she is guiding efforts to understand barriers to entry and success in college and the workforce for underserved populations. Marcella earned her bachelor’s degree at Augustana University in Sioux Falls and her master’s degree at Chatham University in Pittsburgh, PA. 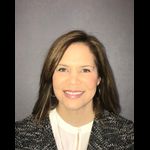