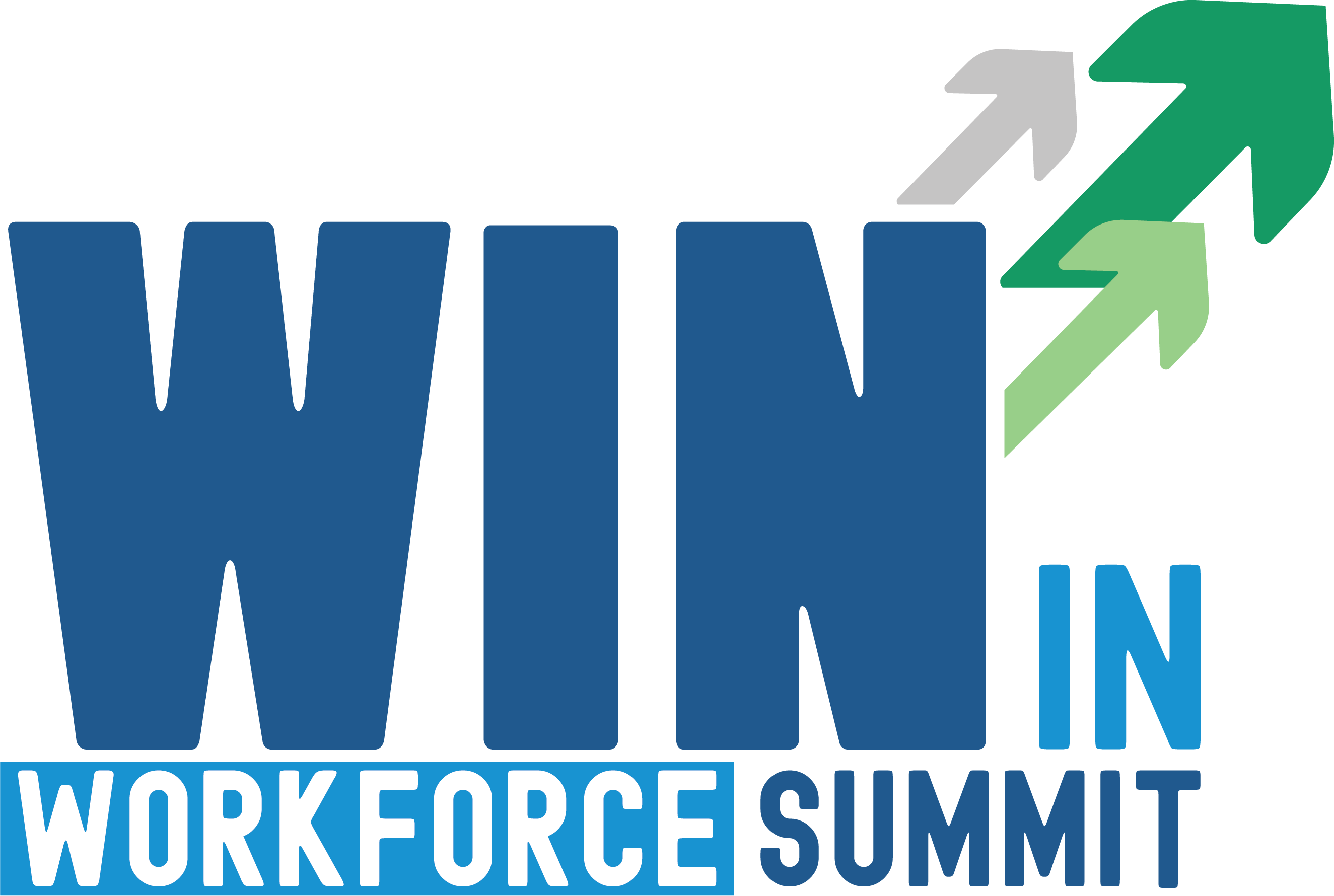 The WIN Summit is a day-long conference dedicated to workforce development, hosted by the Sioux Falls Development Foundation. As workforce continues to be a top priority for businesses, we bring together community business leaders to share tips and tricks for hiring and retaining the right employees for your organization. 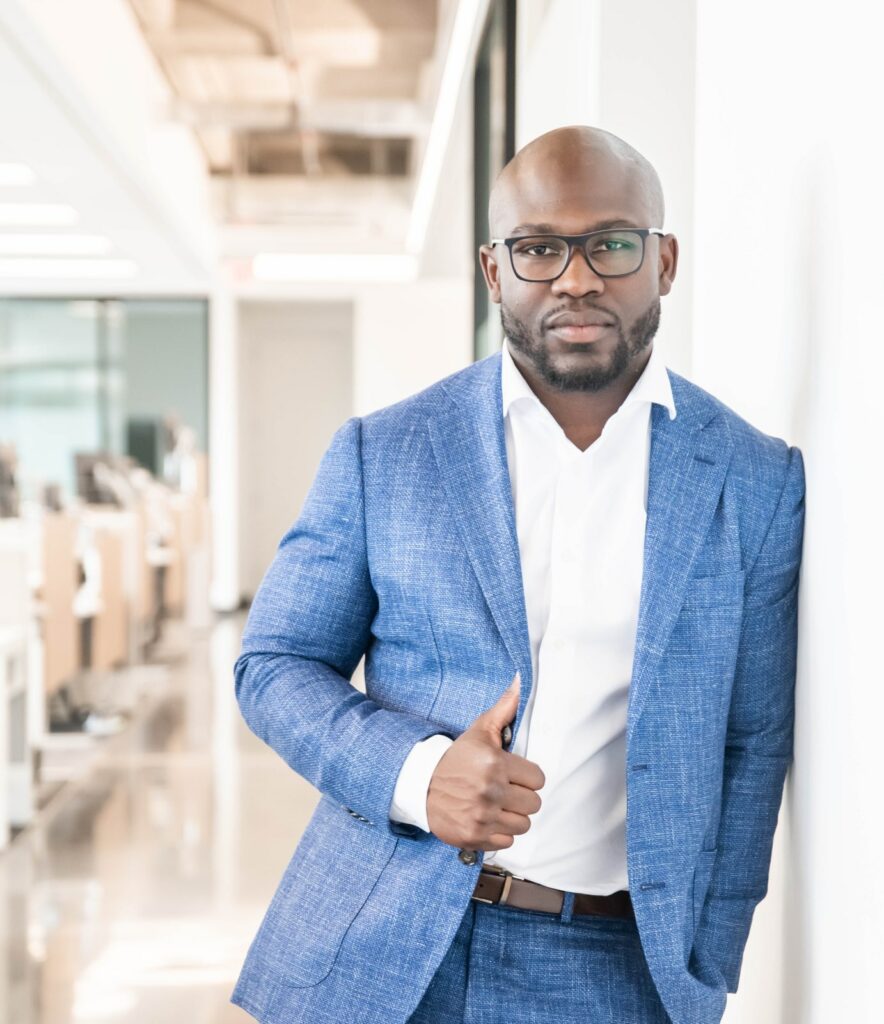 Justin Forsett is an NFL Running Back and Pro Bowl Player. He was ranked #65 of the Top 100 players of 2015. He’s been described as a powerful player despite being “undersized and overmatched.”

At 5’8”, Justin became an underdog fan favorite in the NFL. Drafted by the Seattle Seahawks in the 7th round in the 2008 NFL Draft, Forsett started his 9-year football career in which he played with 7 different teams.

He is a podcast host on LeBron James’ UNINTERRUPTED Podcast Network, featured in Sports Illustrated, and appears in the final episode of Long Shot. Justin is a writer, sporting news contributor, and radio broadcast color analyst. Justin’s skills as an entrepreneur & inventor found him featured on ABC’s Shark Tank as theCEO & Co-Founder of Hustle Clean. Justin spends his time dedicated to helping victims of Hurricane Maria in Puerto Rico. He is an expert on leadership, overcoming adversity, & perseverance.